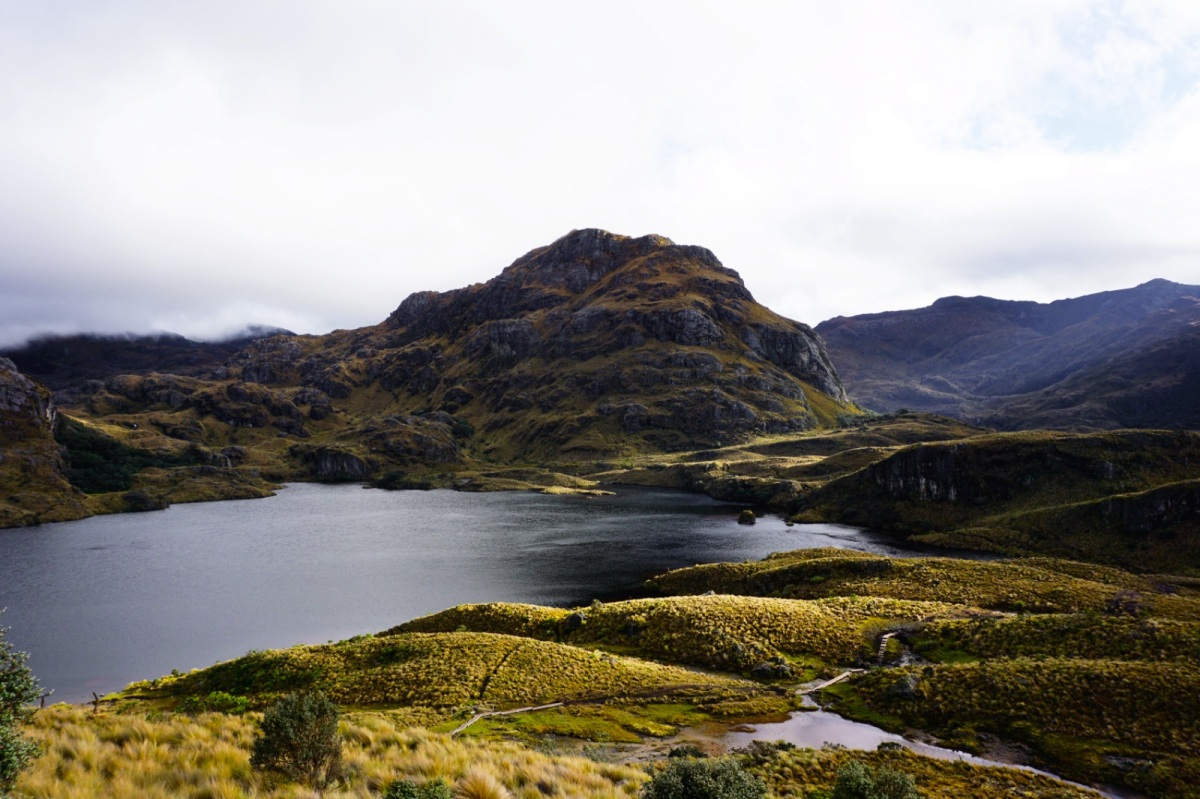 To adjust to the attention span of nowadays and to spent less time with writing, I intend to write shorter but more frequently blog entries. But here I will some up the the highlights of the last few days.

Ecuador can be split in three parts going from north to south related to the different climatic conditions: the warm and rather dry area at the coast, the mountains and the amazonian area with the jungle (la selva).
After we spent most of the time in the mountains of Ecuador, we went down to the amazonian area. After we passed heaps of nice waterfalls on the way down to Puyo, we had to deal with a lot of rain.

Near Tena we stayed at a Couchsurfer, which we nearly haven’t seen. Instead we encountered around 15 volunteers on his eco farm, who ran the daily business. At the same time it was a spiritual place with vegetarian and most of the time vegan food. A certain time schedule including Yoga, some hours of work and a lesson to learn something from the others gave the community their certain framework. The food, usually made by someone else, was most of the time very delicious and on the day we arrived we enjoyed self made chocolate from the Cacao plants of the farm. 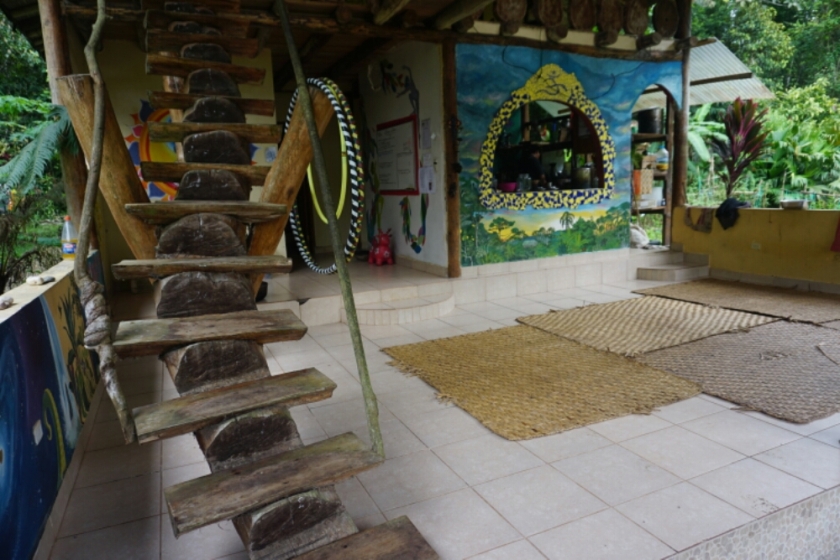 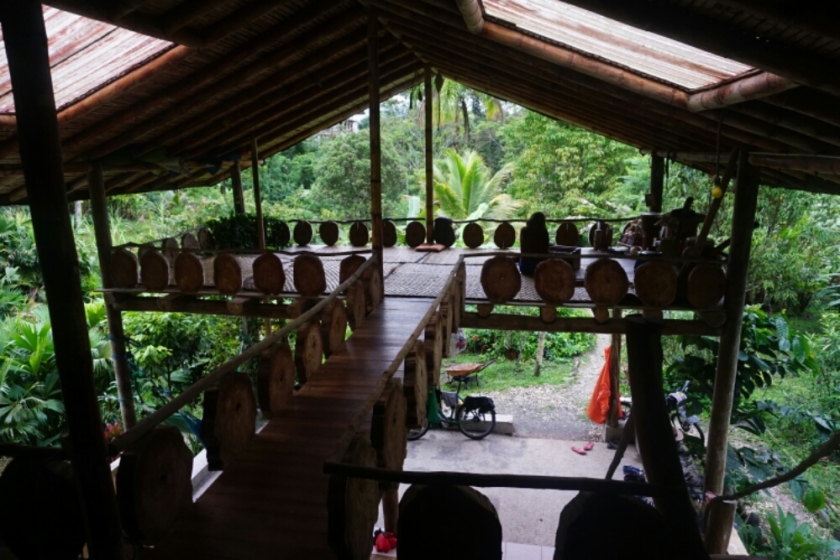 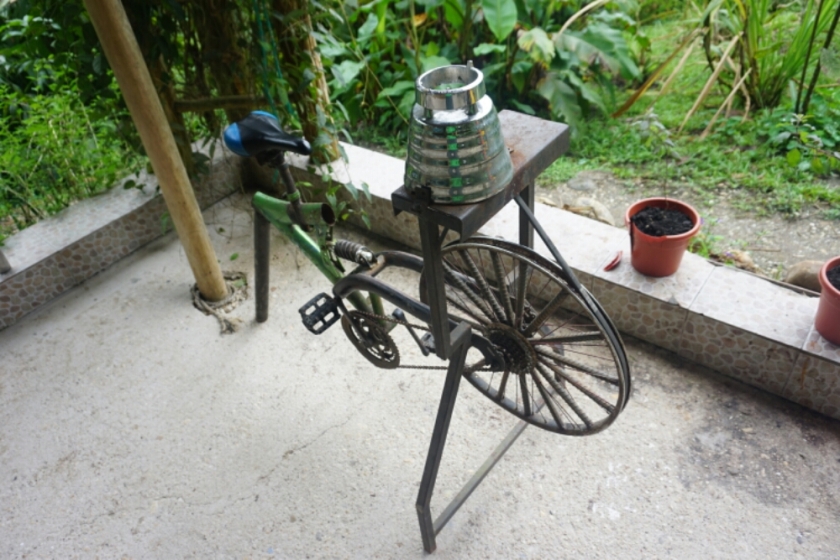 Some musicians, some volunteers and the owner spontaneously organized a festival in town with artists from all over the continent, some of them travellers, who just dropped in on the stage. 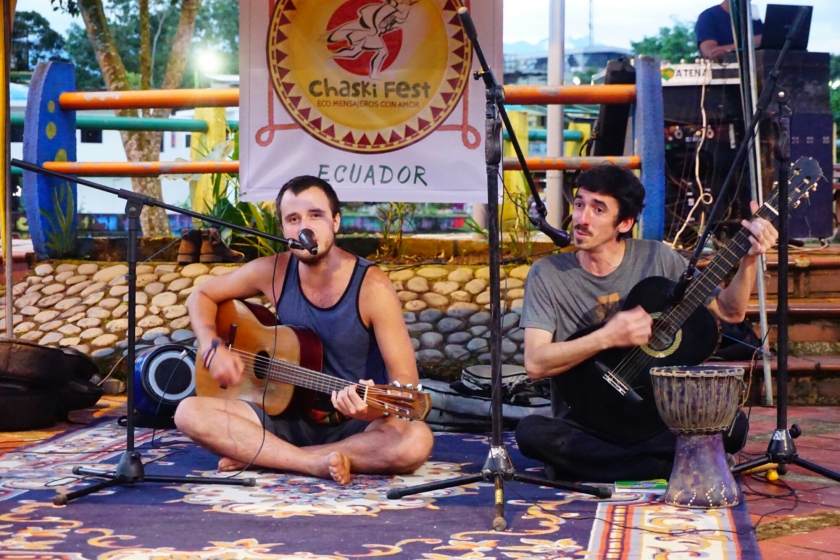 Due to an infection of Tobias, we stayed one more day in Puyo, so that he could recover, but the sickness returned again one week later and leaded to a visit to the doctor, who prescribed him Antibiotika. Consequently Tobias needed more days of recovering and took the bus to Cuenca while I crossed the Andes alone. Accompanied by rain and fog I started into the climb. After an hour I arrived at the junction to the street in the mountains, where I got warned of a landslide. „Senior, Derrumbe en la vía, no es possible de pasar!“ „Con bici tampoco?“ „Bla bla bla..bla.“ „Es possible de pasar con bici, Si o No?“ „Si“. Well, I think he got as much from me as I understood him. The street upwards seemed to be very calm. Hardly a car, which overtook me and not one car which came towards me. No car? Yes, but I first realized as I bumped into a traffic jam. With the bike no problem to pass by. The first landslide appeared to be possible to pass somehow and so I checked my possibilities under the eyes of around 30 Ecuadorians who left their vehicles to watch the clearing work. It started to rain again and before everybody escaped into their warm and dry places in the bus or car, I found two guys who helped me overcome this muddy obstacle. Just arrived on the other side, the road got totally muddy, followed by another queue of vehicles. A huge ongoing landslide seemed to make a getting through impossible. I collected myself an invitation to sit in the bus, while my bike had to endure the ongoing rain. But it didn’t take long, I was back outside to do what had to be done. Slowly and carefully I pushed my bike through the mud and the last few meters trough the sliding mass of the brown viscous water. Under the cheering of the waiting cars, trucks and buses a went on with my ride to come closer to the top. After a big portion of lunch, how can it be different the next landslide. My shoes already totally covered by mud I heaved my heavy bike to this rather small landslide. The weather didn’t become better, more dense Haze,  more rain and falling temperatures. The top still 600m above me, I passed a house, which seemed to be one of a few possibilities to check in to spent the night. 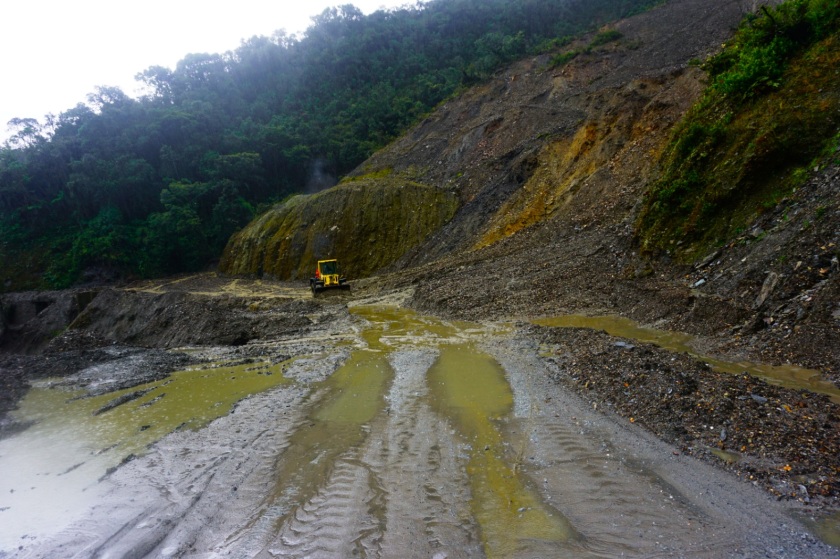 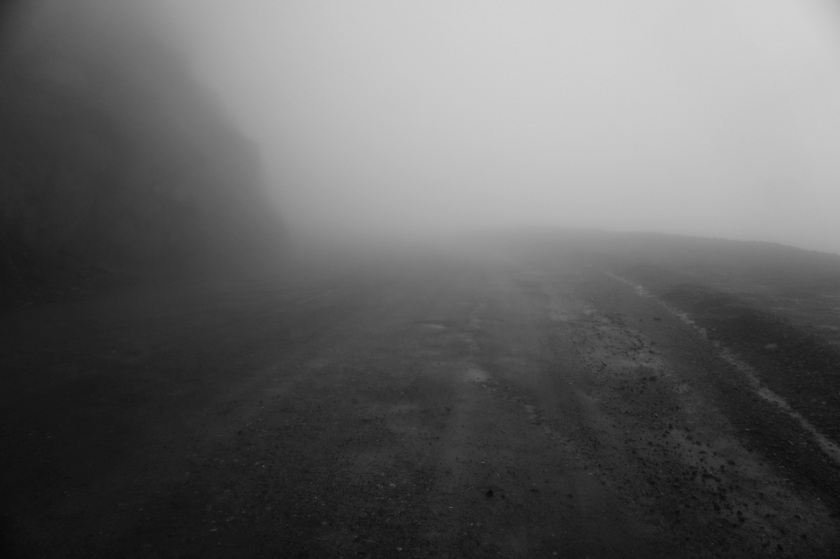 In the next morning the weather conditions were still the same and my shoes as wet as the day before. No other suitable shoes for replacement I had to slip again into the lumps of wet mud. After a few kilometers the top was finally reached, but during the descent to Cuenca the airflow let my feet transform into ice cubes.
Arrived in the hostel, totally alive and so happy about a warm shower I knew that it was exactly the kind of experiences which is worth the travel.

Cuenca is probably the most beautiful city in Ecuador. With its pleasant atmosphere, beautiful architecture from colonial times,  vivid culture and a river which flows trough the town it offer a ice place to regain energy for further adventures. 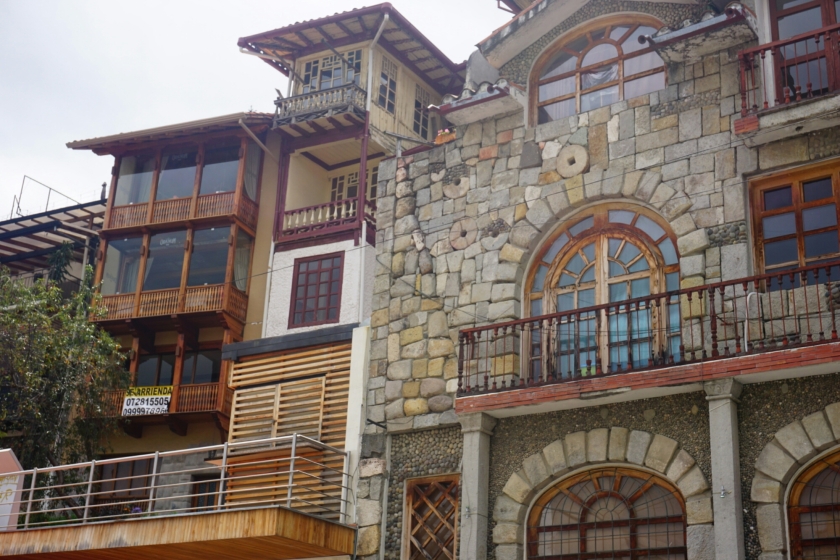 After one day of discovering the city, I took a bus to the nearby national park El Cajas to do the Toreadora hike on around 4000m of altitude. I didn’t checked the level of difficulty of the offered tracks and took by accident one of the most challenging ones. At the same time it was maybe also one of the most beautiful with a wonderful outlook from the top of Cerro San Luis. In the night I was the only guest in the refuge, a quite but also very cold place. 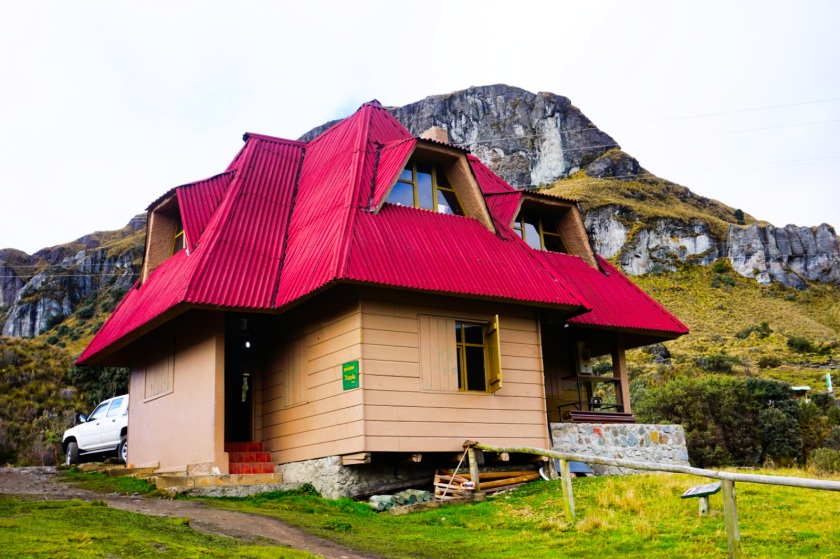